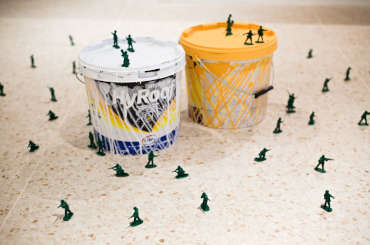 (or there is no place left for white and yellow) Installation, variable dimensions Flag, paint cans, toy soldiers 2020 Previous Next Short description: When the Cyprus flag was firstly designed in the ‘60s, it was mainly aiming to promote unification and peace between the inhabitants. The colours of the flag, white, yellow, and green as […]

(Writing Creative) ebook, french, Tribex editions,with the poems of Marie Willaime et Possoz Elio​ 2019 epub pdf Short Description: (en) After receiving the Prix Tribew during the 64ème Salon de Montrouge, I had the honor to publish a free artist book through the Tribew editions. In doing so, I invited the poets Marie Willaime and […] 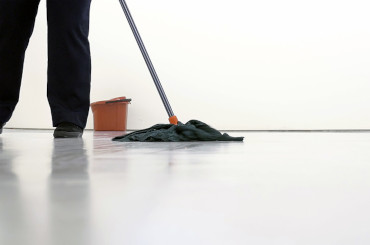 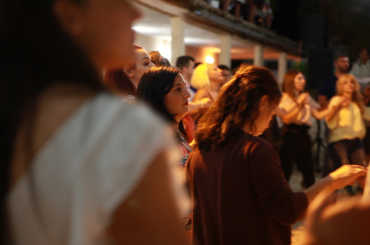 (Κάποτε ήμασταν αντάμα) split screen documentary, 16min, Greece/Albania, 2018 Previous Next Short Description: The Fairs, is a 2-channel video documentary, presenting the story of two villages separated by the border line between Albania and Greece. Ayia Marina and Kossovitsa used to be one single village before the creation and installation of the border, that has […] 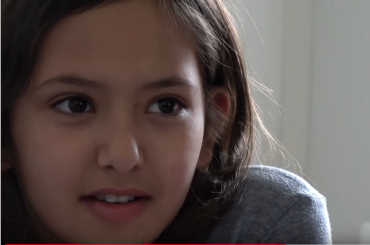 (Ζωγραφίζοντας) Documentary, 26min, Greece, 2017 Trailer Previous Next Longline: A painting class of refugee children from Afghanistan, reveals their memories from the war and their journey to Europe.   Short Description: At Skaramanga’s Refugee Camp Greece, a group of refugee children from Afghanistan, at the age of 10-13, paint their experience and memories from the […] 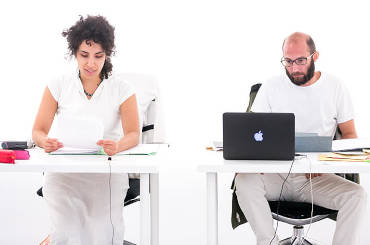 Performance – Lecture Created and Performed by Ioanna Neophytou & Spyros Charalampopoulos 2016 Trailer Previous Next Short Description London; I will not come.I never left my country.I will persist to my habits.Like the Thames that comes always to the sea,or Big Ben that repeats constantly the same rounds. Tetiana, June 2016, Odessa Ukraine   We […] 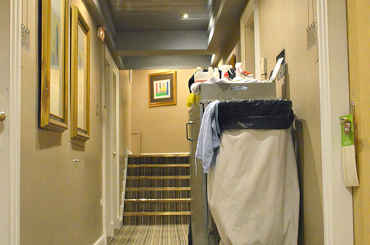 Video – site-specific installation 2016 Previous Next Extract from the discussion on the installation, between Rositsa Pandelieva and Eleni Mpaliou (audio) https://ioannaneophytou.com/wp-content/uploads/2020/11/discussion-final.mp4 Curatorial text In the context of Rooms 2016, the annual exhibition that takes place every year in a luxury hotel in Athens, visual artist Ioanna Neophytou takes advantage of the multifunctional use of space; […] 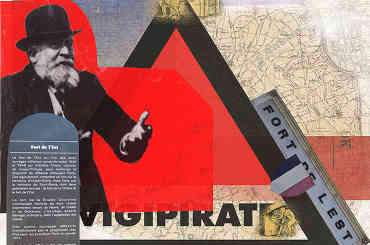 (The acts of death / chosen randomly / passes as comments) Exhibition A collaboration of Ioanna Neophytou and Amélie Durand 2015 Previous Next Curatorial text: The exhibition Les/ œuvres de mort,/ prises au hasard,/se passent de commentaires is a result of a collaborative work that we carried out in the context of the international contest […] 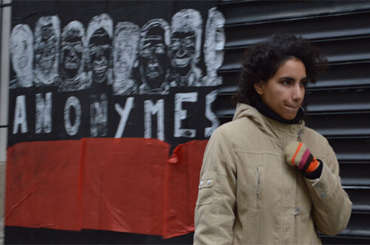 Comments on the conditions of formation of “woman” (1) 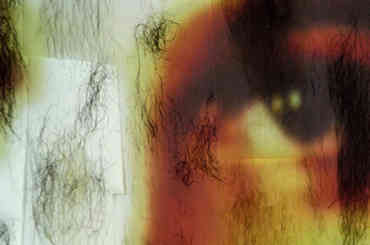 Installation, variable dimensions Video, silicone implants, hair removal strips 2011 Previous Next Short description: After a year and a half of constant depilation, I collected the used hair removal strips from different women which became a canvas for projection of stereotypical media images. As a consequence, the images are deformed as they are projected on […]