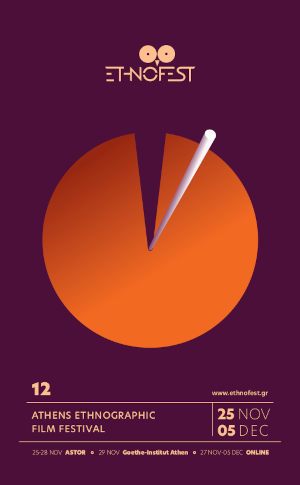 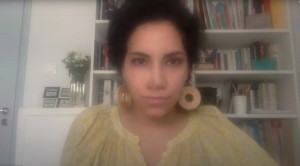 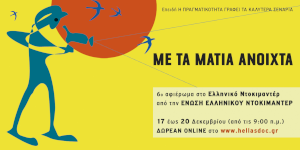 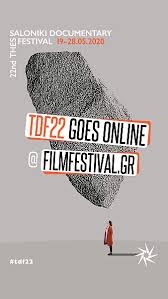 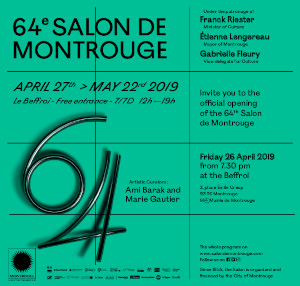 Creation funding from the institution Françoise for contemporary art, for the project Les spectatrices Invisibles, especially created for the 64th Salon de Montrouge. 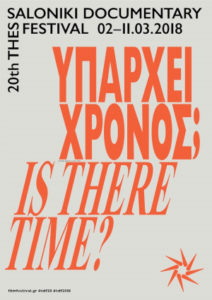 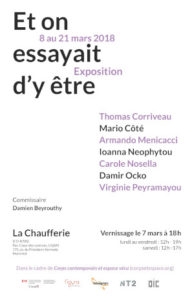 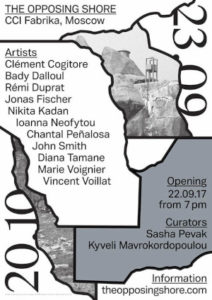 The Opposing Shore
Group exhibition curated by Sasha Pevak and Kyveli Mavrokordopoulou
Presenting the video documentary « The Fairs »
Presentation of the exhibition in Brest, Bretagne, France, at March 2018

Ioanna Neophytou was born in Limassol, Cyprus, in 1986. She is a multidisciplinary artist, director and researcher, based in Athens, Greece. She currently works as an art professor in Greece. She graduated from Athens School of Fine Arts in 2011 and she continued her studies in Paris, where she graduated from the University Paris 8, obtaining a masters in «Contemporary art and new media». She is currently a PhD candidate in the Aix-Marseille Université in France, conducting a research under the title The images of war and the war of images: contemporary art and documentary in the necropolitics era.

Her artistic projects have been presented in many collective exhibitions worldwide, and her documentaries have been screened in many well-known festivals in Europe, earning her multiple awards. In addition, she is interested in collaborating and co-creating with other artists and non-artists, as well as in attempting to integrate the public into the work of art.

Her artistic practice and her research focus on conflicts and their meta-narrations, on the importance of images as a tool for history narration and as an object of instrumentalization in the conflict. With a long-standing interest in concepts such as geopolitics, ideology, historiography, national identity and contemporary wars, her artistic practice has resulted throughout the years in multiple forms such as documentaries and short films, video installations, performances and sculptures. Her works, redefine the importance of politics, participation and collectivity, aiming to the re-appropriation of public sphere.

CV
Born in Limassol, 1986
Lives and works in Athens, Greece